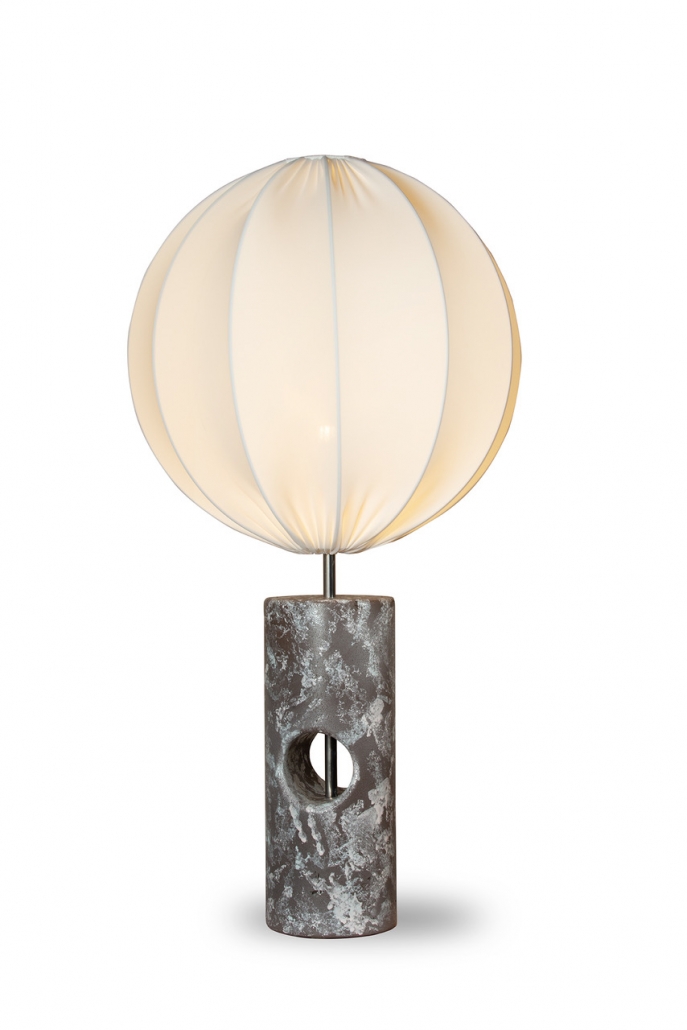 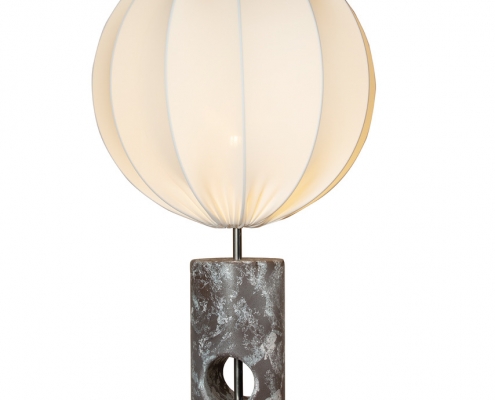 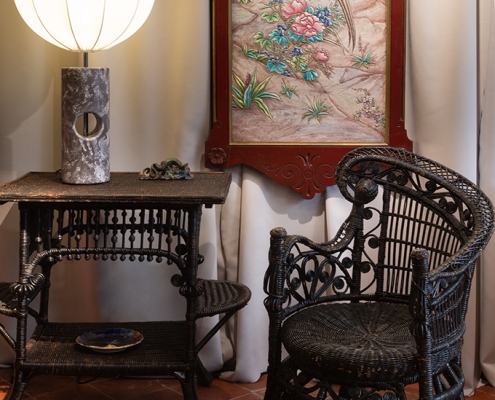 Galerie Vauclair seeks to bring together ancient and modern and publishes a collection of pieces in enameled lava stone, including this table lamp, signed by the famous designer Pierre Gonalons.
Laurence and Denis Vauclair met Pierre Gonalons a few years ago. The Galerie Vauclair was associated with the designer when he decorated his house and they found themselves around their common passion for the 19th century. Indeed, Galerie Vauclair has become the leading specialist in this period and continues to take up all challenges, such as presenting a limited and original collection of pieces from contemporary art.
CENTURY’s pieces are designed with sober, geometric and pure lines. When he imagined his design, Pierre Gonalons chose to work with enamelled lava, a material widely used at the end of the 19th century. He chose to use enamel in “brushstrokes”, making each piece unique.

CENTURY, it is the signature of Pierre Gonalons affixed on each object of the collection: we present here the sober and timeless table lamp.