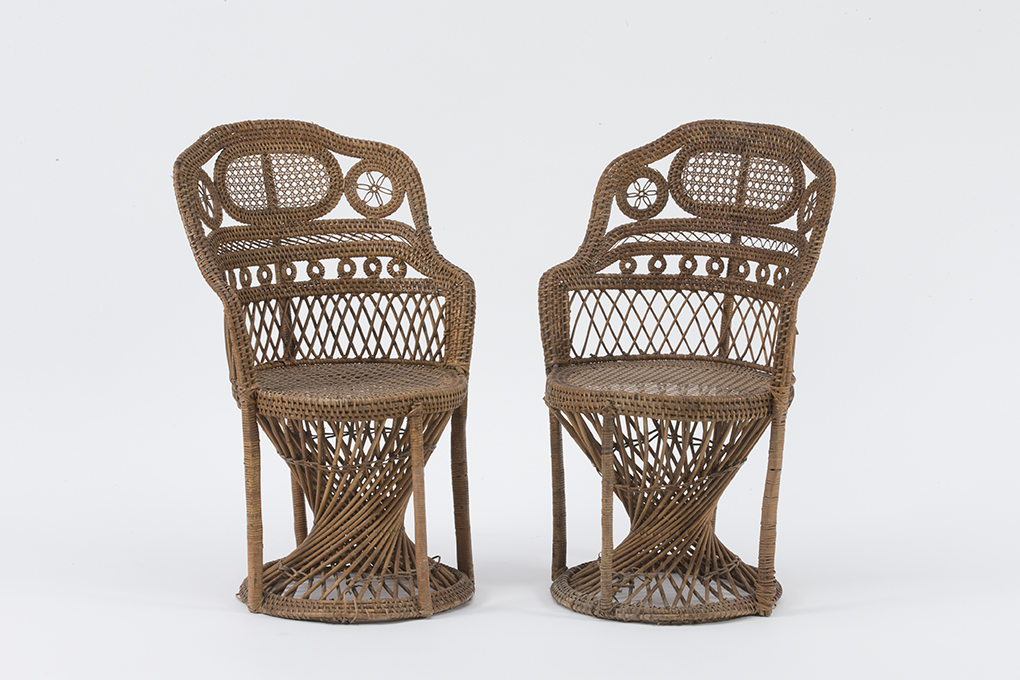 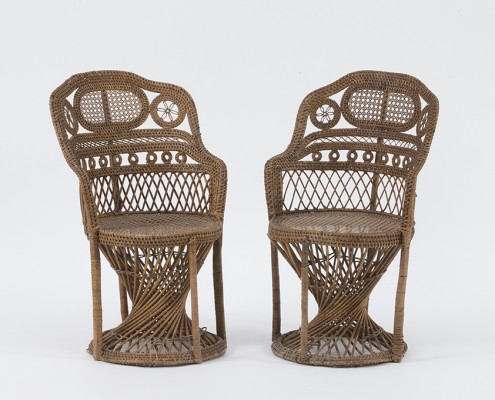 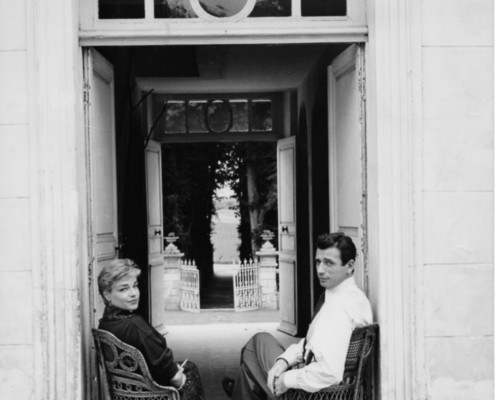 Rattan furniture developed in the second half of the 19th century, especially during the Second Empire, with the fashion of exoticism. The rattan vogue developed at the same time as the rise of tourism and the multiplication of fashionable holiday resorts. The members of the imperial family, notably Princess Mathilde, were to equip their palaces and residences with winter gardens with whimsical decorations turned towards nature. As a result, new materials such as bamboo or rattan appear in decoration to quickly become essential elements of a fashion that is experiencing unprecedented success.

This pair of openwork rattan armchairs belonged to the Signoret-Montand couple.